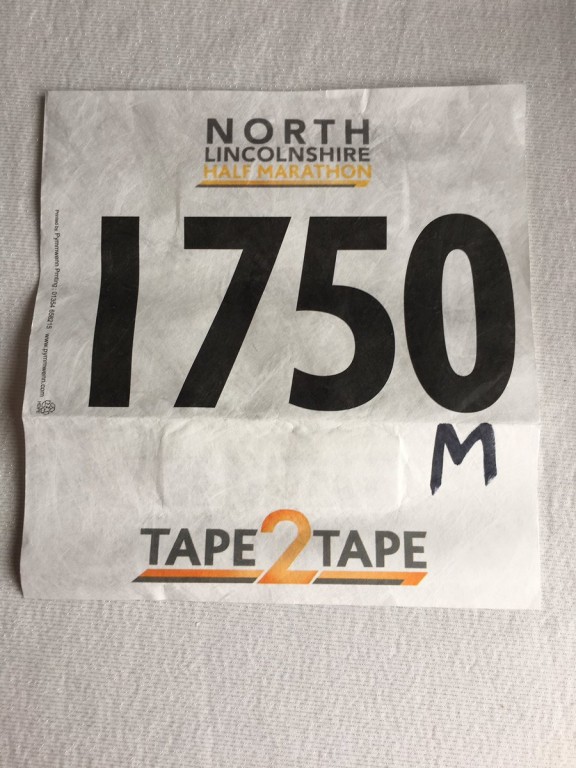 On Sunday 7th May, runners come together to take part in North Lincolnshire Half Marathon and Wilson and Co are proud that number 1750 is being worn by a member of Vauxhall Motors Management who we very much feel is 'part of the co' and has previously been our District Manager and a constant supporter of our business. We will be cheering Frances along with all of the other runners and we asked her to talk about her motivation for running and why her determination to complete a succession of Half Marathon's meant she couldn't refuse to take part on Sunday!
Article by
TE
Troy Eldred
Sales Executive at Drayton Motors Grantham
5 years ago